Open Tuesdays through Fridays, from noon til 6pm.
Please wear your masks, hand cleaning fluids supplied.
2 or 3 folks at a time only.
We are also at the store on Mondays, from 1 til 6pm, mostly cleaning, reorganizing and working on mail-order.
You can call first at 212-473-0043 or just knock when you get here.

Less than two weeks ago, I heard about the passing of Milford Graves, (8/20/1941-2/12/2021). Milford Graves was one of the greatest avant/jazz drummers of all time and one of the pioneers of what is known as “Free Jazz”. I discovered Mr. Graves in the early 1970’s when I used to take the bus to Philly from college in South Jersey and go to the Third Street Music record store. There I would find most of the ... See More

Special Winter Greetings to all DMG Newsletter Subscribers and other Serious Music Listeners worldwide. I decided to ask a dozen music journalists

2020 was a year of extremes, a year that none of us who lived through it will ever forget. Starting at the end of March, practically all of us have had to stay at alone or with our family or friends or roommates. On one side it a year of fear, frustration, loneliness, confusion, anger misinformation and Fake News. On the other hand it was also a time when time slowed down and we actually had the time to look at our lives, contact old friends, family members and relatives to see how there were do

ReR or originally Recommended Records, was and still is the best label for progressive, experimental and avant-garde music. It was founded by Chris Cutler (in 1978), drummer/composer for Henry Cow, the Art Bears 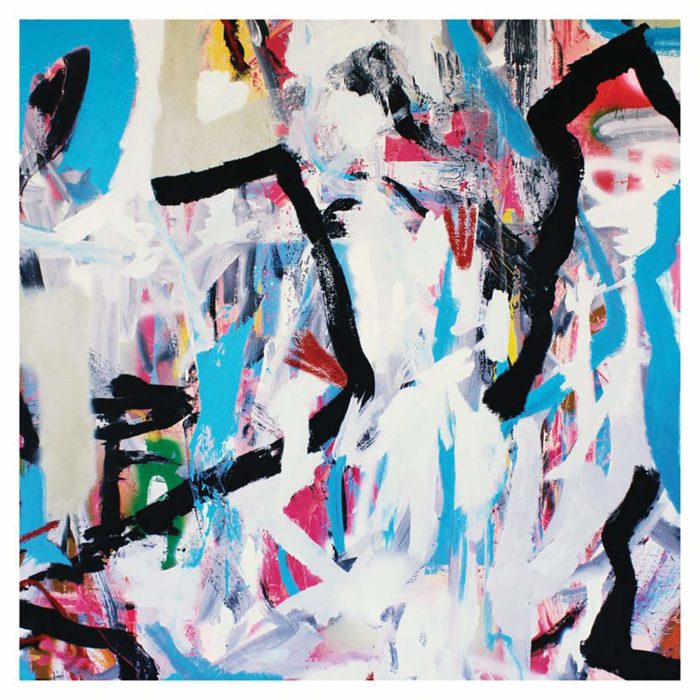 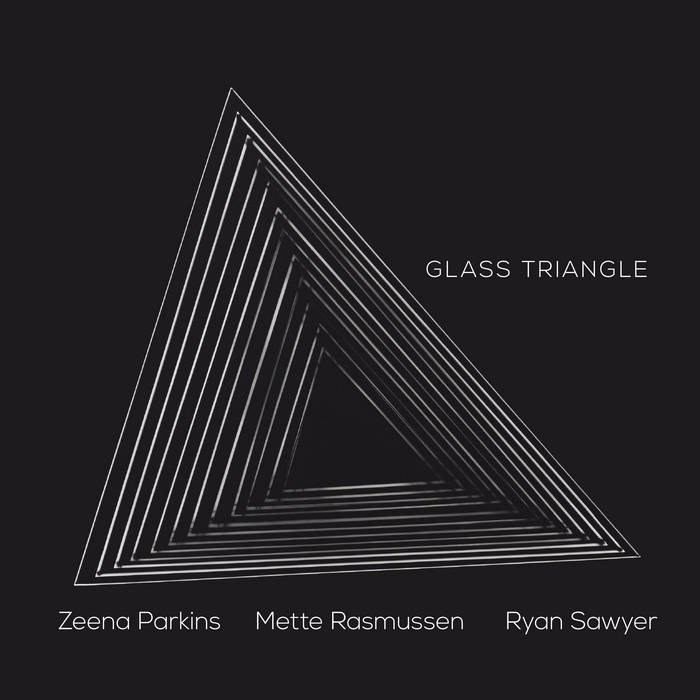 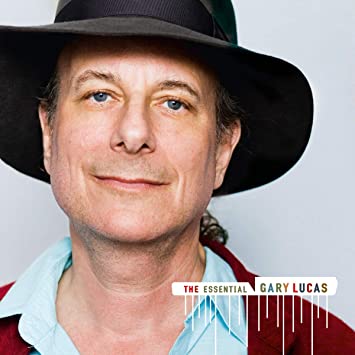 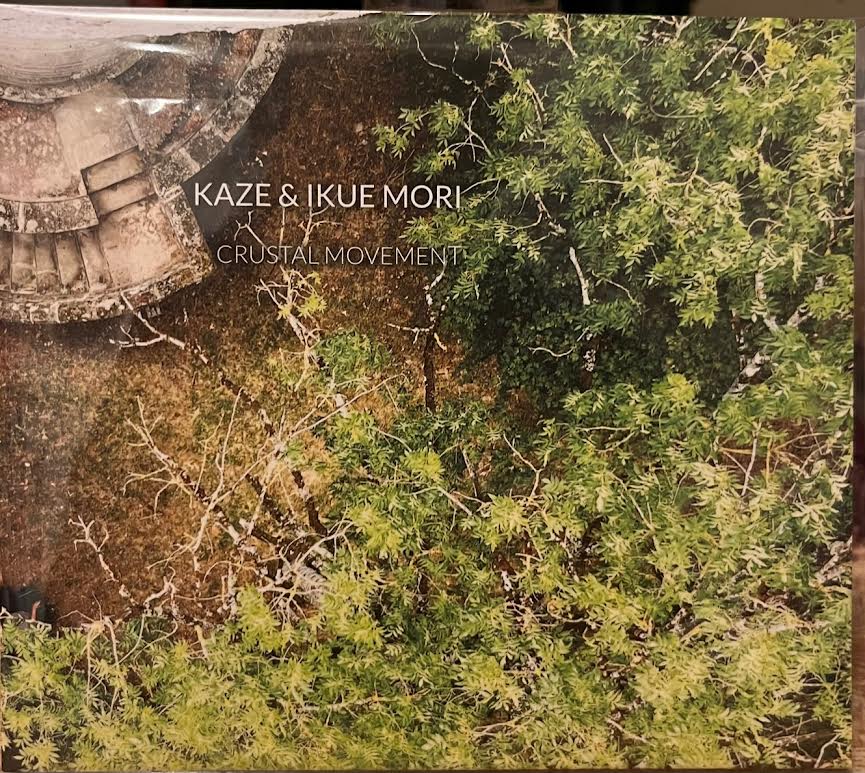 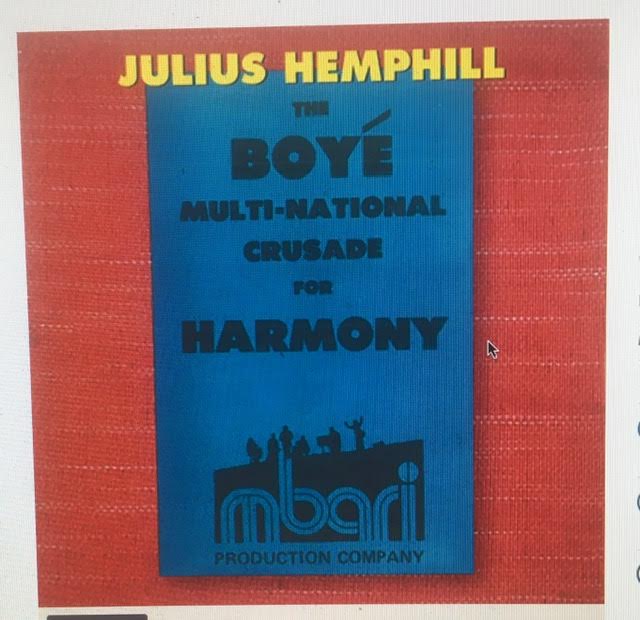 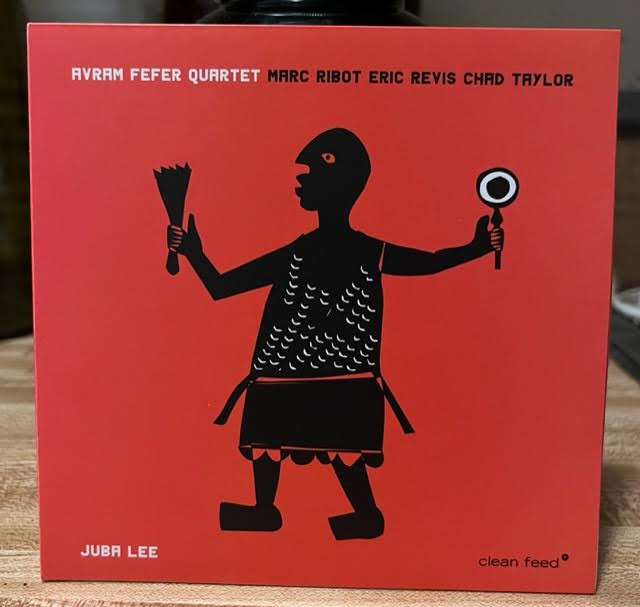 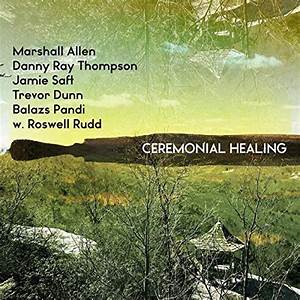 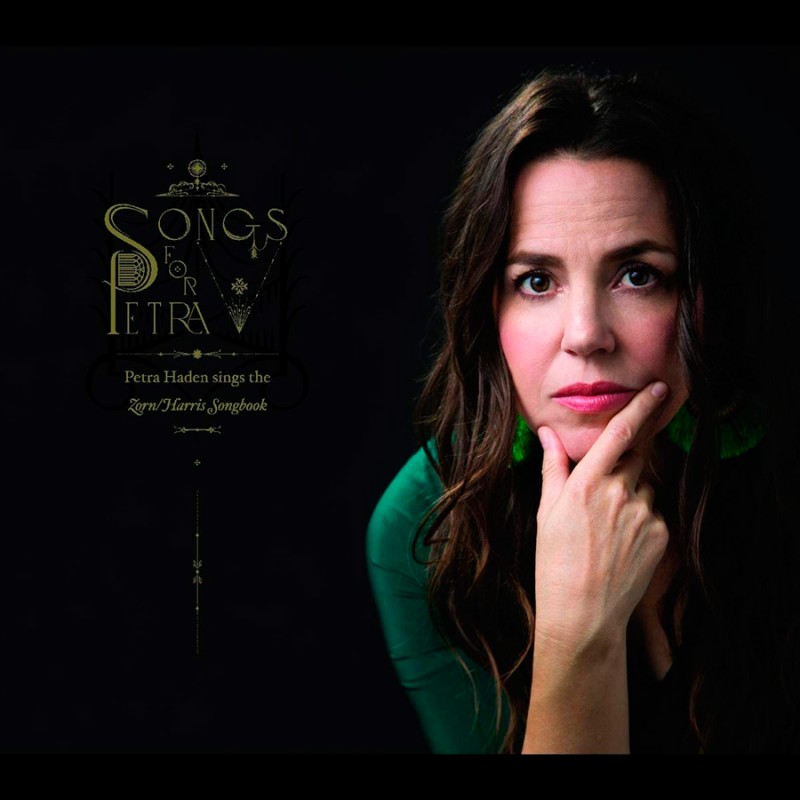 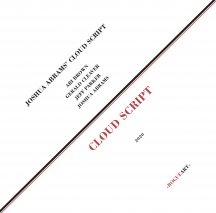 Last Friday, May 1st, was the 29th anniversary of the modest beginning of Downtown Music Gallery. We opened our doors on May 1st of 1991! Our first store was at 211 East 5th St., around the corner from Cooper Union. Our rent was cheap ($750) and the store was not very big (750 sq ft). There were two owners, David Yamner & Steve Popkin, and I worked for them 6 days a week. Their plan was to sell Used CD’s and vinyl while I promoted Downtown/Progressive/Avant Jazz, what I dug the most. There wer